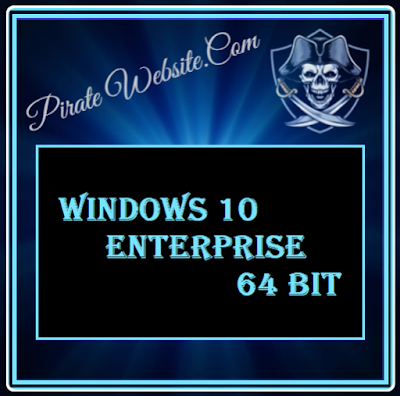 Notes From Softpedia
There are two different ISOs available for enterprises (each with 32- and 64-bit versions), namely Windows 10 Enterprise Creators Update and Windows 10 Enterprise LTSB (Long-Term Servicing Branch) 2016. As compared to Home and Pro versions of Windows 10, the Enterprise SKU adds several tools aimed at enterprises, including new security features that Microsoft is making available exclusively in the Creators Update.
Notes From Pirate Website
If you're a somewhat heavy user of the Windows platform and currently running the "Home edition", you'd well and truly realize that It lacks a number of features, such as BitLocker device encryption and the Group Policy Editor- both of which are very handy tools to encrypt drives/devices and perform tasks to customize and configure the OS according to your usability. That's when this contribution of "Windows 10 Enterprise" will fulfill your needs.
It comes as a bootable ISO file, hence It's ready to be Installed by either burning It to disc, or creating a bootable USB stick. I've also Included an activator, thereby once the OS Is up and running, simply apply It as Illustrated In the screenshots below. Do note that due to Its nature (hacktool), your antivirus software and the like will detect It as malicious, but rest assured, It's a false positive and completely clean. 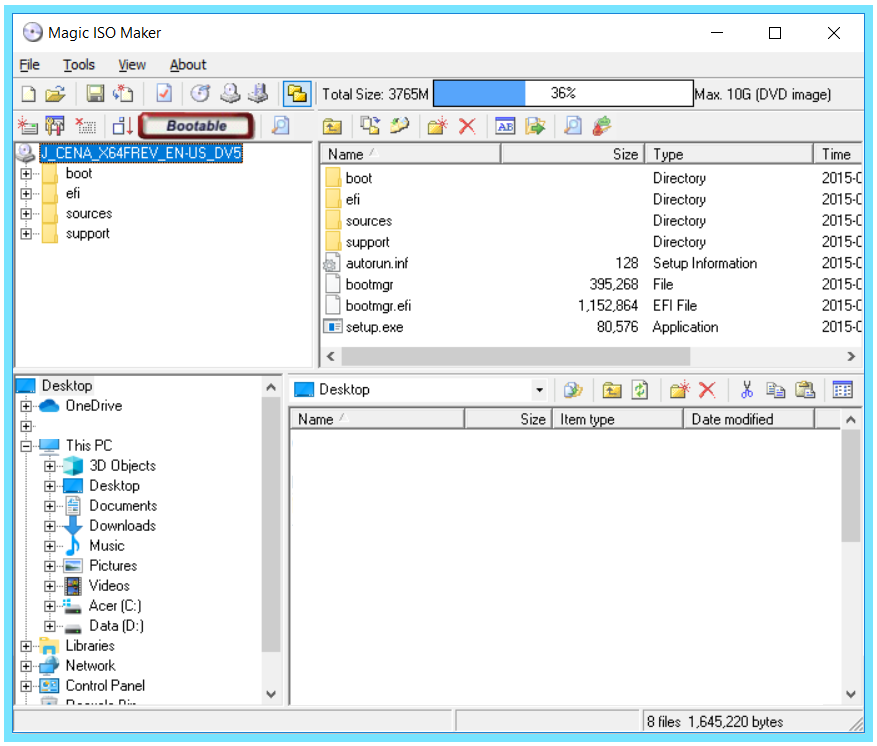 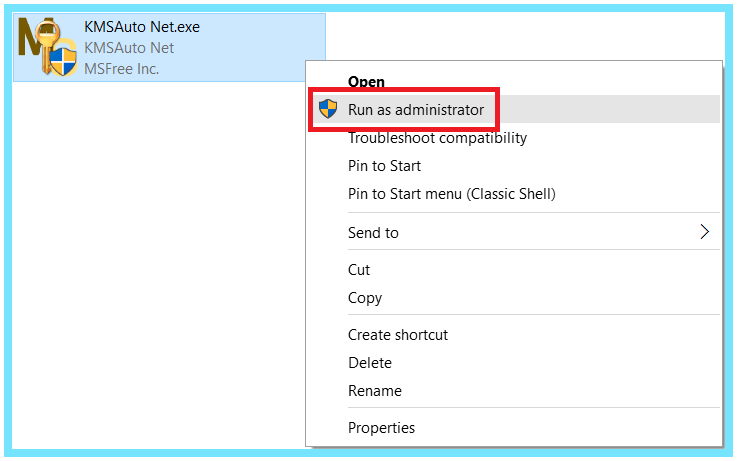 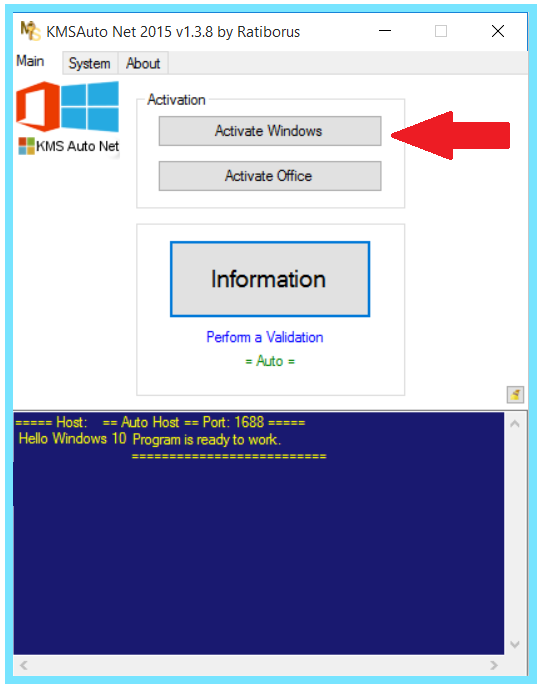 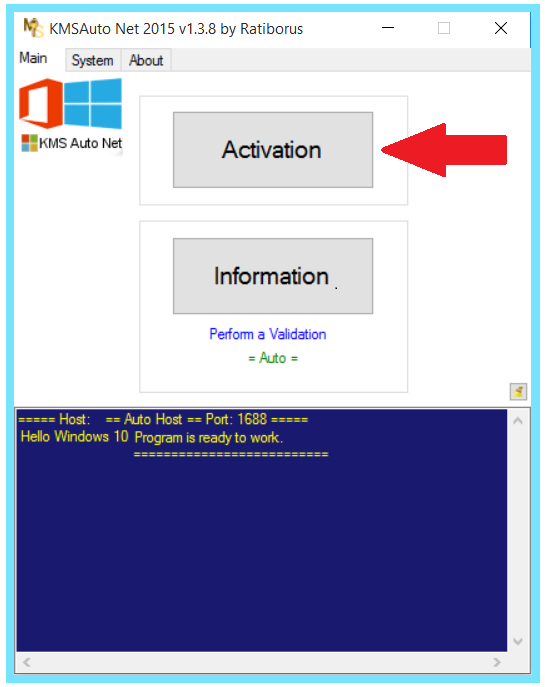 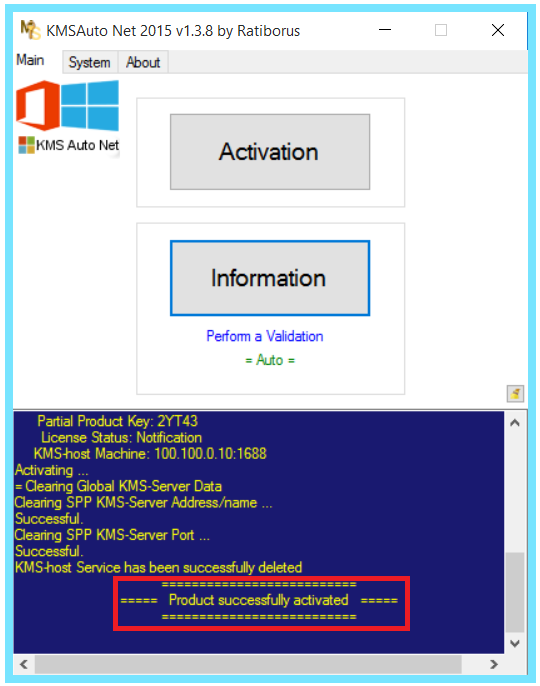 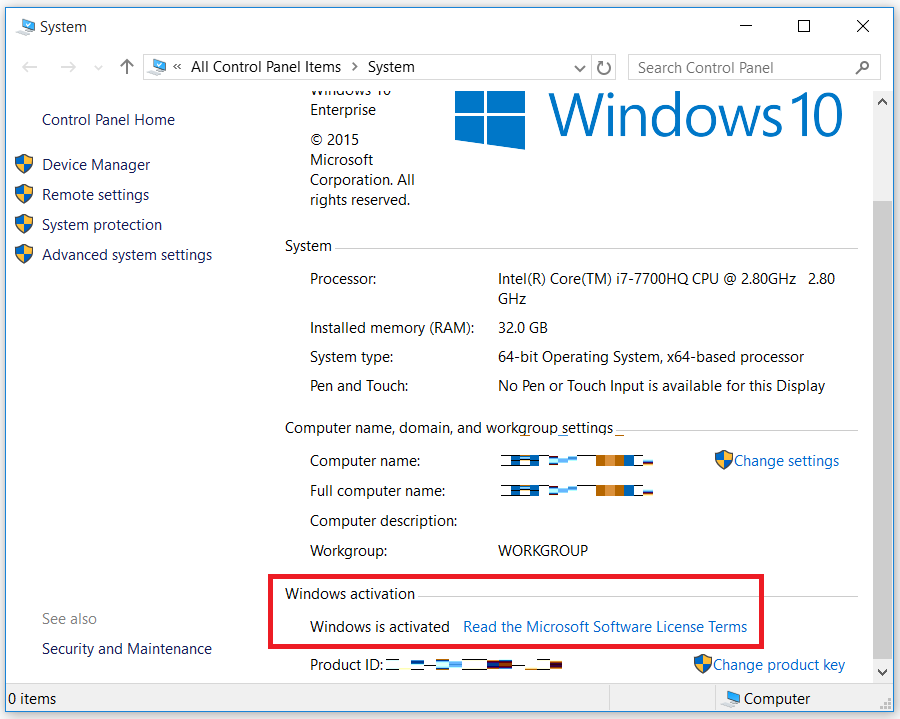 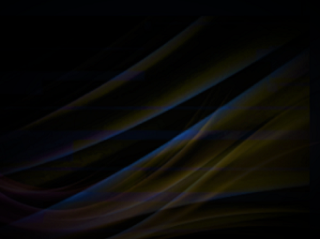